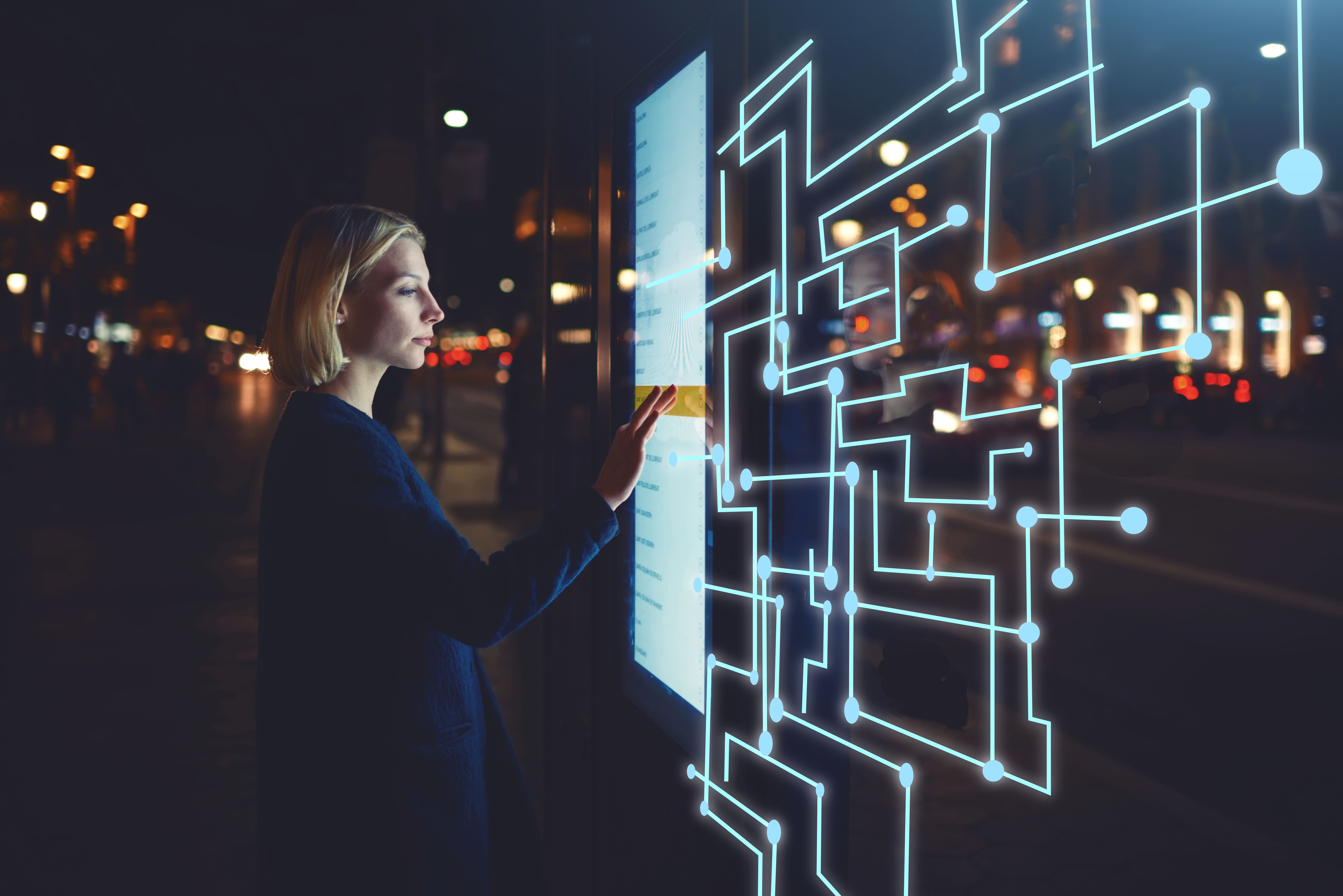 Why To Switch From Workflow Editor To Flow Designer

Behind every successful digital technology, there is a powerful workflow that automates tasks and makes life easier. Automation takes technology to the next step. If the workflow behind the automation is not efficient, it will reduce productivity and cause performance and accuracy issues. So, it is important to choose the tools wisely for building workflows.

Yet there was a well-tried and tested tool in ServiceNow for building workflows which was Workflow Editor, ServiceNow chose to bring another one in the market with the name of Flow Designer. Where the Workflow editor seemed tried and tested, on the negative side, it also got a little outdated. Workflow editor was well adapted by developers worldwide but for a person with a non-technical background, it seemed quite complex. ServiceNow’s goal was to make this tool a low code to no code, there was a need to bring another framework so that even a non-technical person could use it to automate complex processes.

Unlike Workflow editor, Flow designer comes with lots of reusable actions where we just need to provide inputs by dragging data pills. It allows users to use natural language to automate approvals, tasks, notifications, and record operations within a low- to no-code interface. Along with OOTB actions, we can create as many reusable actions as we want. For example, to create or update a record in a table based on dynamic conditions, we can create an action and call it under different conditions in a flow.

Another amazing part of Flow designer is an Integration Hub which is a simple yet unique feature to automate integrations in ServiceNow. We can integrate ServiceNow with modern systems quickly. Reduce costs, complexity, and risk as you simplify process automation throughout the enterprise. IH uses common protocols (e.g., APIs, JDBC, PowerShell, or common line scripting and languages) to interact with external platforms in ServiceNow.

Below are some of the most common use cases of Integration Hub:

A spoke is a scoped application that includes Flow Designer custom actions or subflows. A spoke is a logical grouping of related custom actions, subflows, and supporting application files. Developers can reuse spoke logic in their applications. Spokes in Flow Designer is part of the Integration Hub plugin. Unlike Workflow Editor, there are hundreds of OOTB spokes that we can use to build integration with almost any tool. The list of OOTB spokes can be accessed via this link. For example, the Visual Task Board (VTB) Spoke includes custom actions to manage VTB Boards, Lanes, and Cards. A developer can use the VTB spoke actions in their application to create a Freeform VTB, manage VTB members (users), add lanes to a VTB, and move cards on the VTB. Along with so many OOTB spokes, we can also build our reusable spokes and integration actions that execute demands against an external system.

Subflows are just like Flow but without triggers. They are executed from a flow or a script. Subflows are a sequence of reusable actions to use in a flow. Developers can create subflows to perform common processes specific to a custom application. All subflows consist of properties, one or more inputs, one or more outputs, a sequence of actions, and the data collected or created.

After going through the major differentiators, the choice remains with you. However, Flow Designer continues to have an upper hand in terms of its advantages over Workflow Editor. Now you know how.

Make the switch right away and simplify your Workflow!

The clouds’ have entrenched deeply across multiple environments in small,...

In our last two blogs in this series, we shared...

While Identity and Access Management (IAM) solutions have been there...